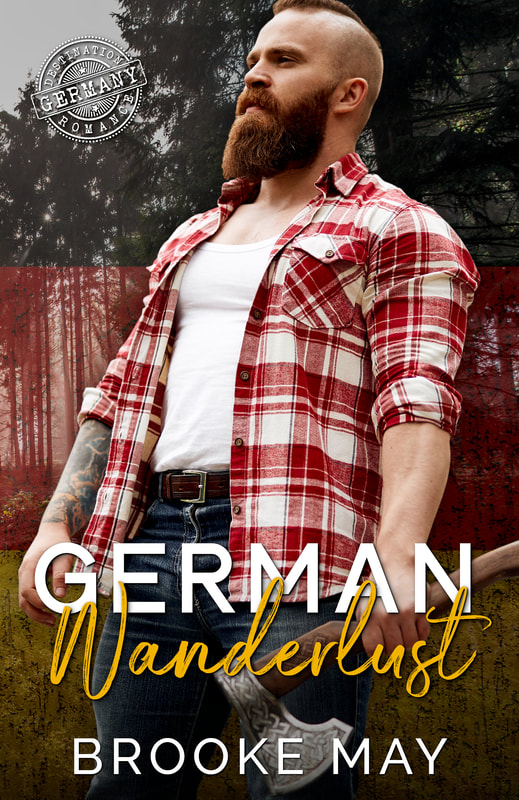 ​Adventure has always captured Larissa Neuschwander, but it wasn’t until the passing of her grandmother and the discovery of one final letter to her long-time pen pal that has Larissa’s wanderlust about to get a good taste.
Flying off to Germany to hand deliver the letter rather than slapping a stamp on it and calling it good, Larissa is about to embark on a journey of a lifetime and maybe, a Germanic romance in the process with a handsome woodsman.
Barrett Muller is done with women and just wants some peace on his family’s Christmas tree farm to clear his head and surround himself in nature without another person in sight.
Little does he know that a spilled cup of coffee and a nice back view is about to turn his otherwise simple life upside down. The foreign woman who captivates him in town turns out to be the very one he grew up hearing tales of.
Could fate have some part to play in the simple task? Are Larissa and Barrett destined to come together and forge a path that would make both of their grandmothers happy? Or is this thing blossoming between them just something simple and fleeting?
Amazon
Goodreads
Proudly powered by Weebly