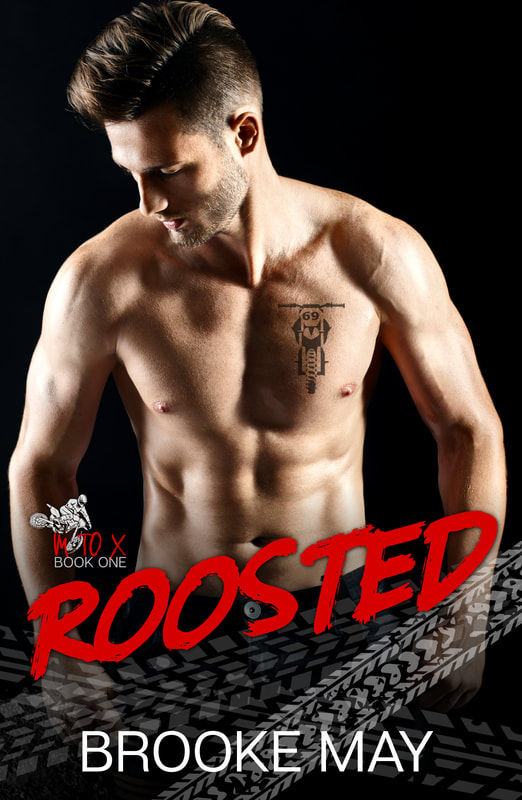 Blurb:
Living day to day in a never ending hell he created himself, Axle Ryan’s life is an abyss of torture.
Constantly questioning what happened to his life and how he lost himself after two epic blunders until she stormed into his life.
Paige Bartin thundered into Axle’s life in the form of a dark, tattooed goddess who would soon rock his world in more ways than he ever thought possible. With her, Axle feels he is finally getting something wonderful. This woman may be shrouded in mystery but she brings much needed sunshine to his soul.
But the enigma of her is only enticing for so long. She has no plans on sharing her past or opening up to Axle. He should stir clear of her, but he won’t.
Everything in Axle is telling him she is meant to be his, even if she doesn’t want to be.