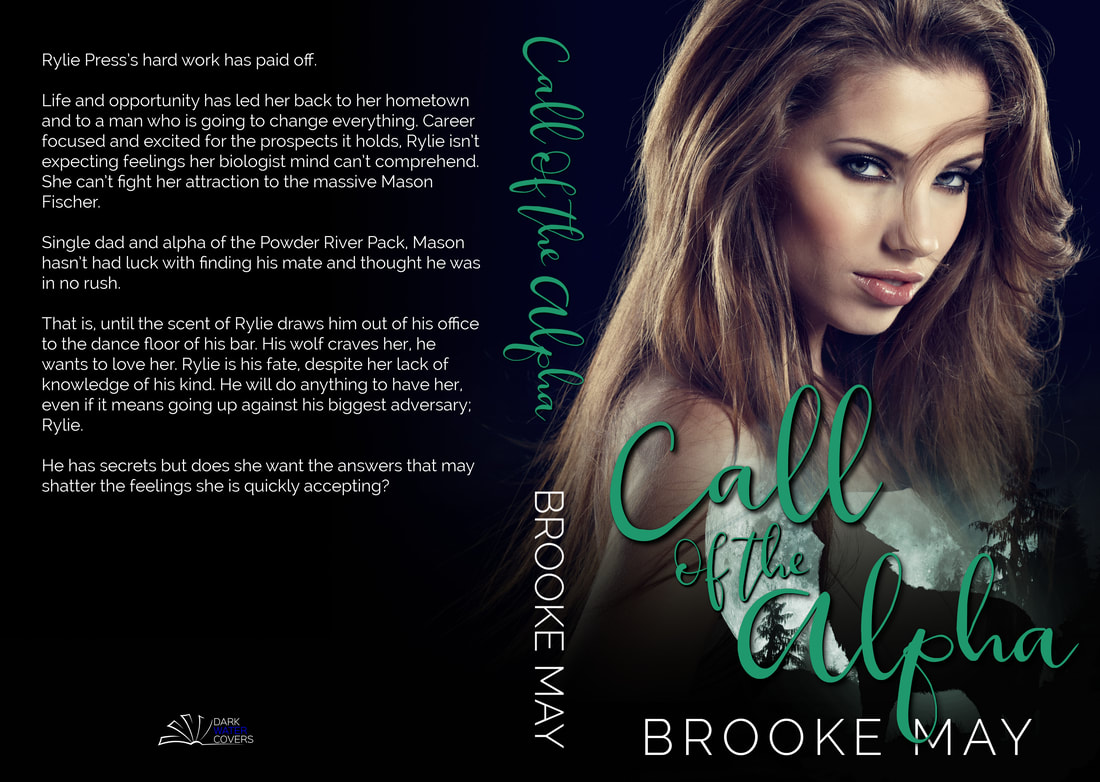 Rylie Press’s hard work has paid off.
Life and opportunity has led her back to her hometown and to a man who is going to change everything. Career focused and excited for the prospects it holds, Rylie isn’t expecting feelings her biologist mind can’t comprehend. She can’t fight her attraction to the massive Mason Fischer.

Single dad and alpha of the Powder River Pack, Mason hasn’t had luck with finding his mate and thought he was in no rush.
That is, until the scent of Rylie draws him out of his office to the dance floor of his bar. His wolf craves her, he wants to love her. Rylie is his fate, despite her lack of knowledge of his kind. He will do anything to have her, even if it means going up against his biggest adversary; Rylie.
He has secrets but does she want the answers that may shatter the feelings she is quickly accepting?
Buy Now
Goodreads
Proudly powered by Weebly